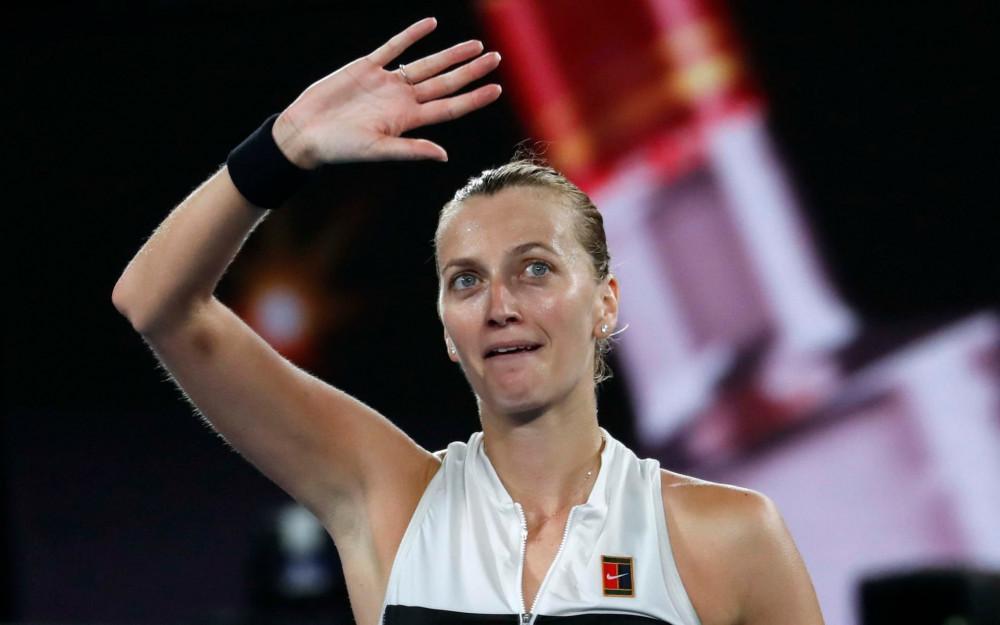 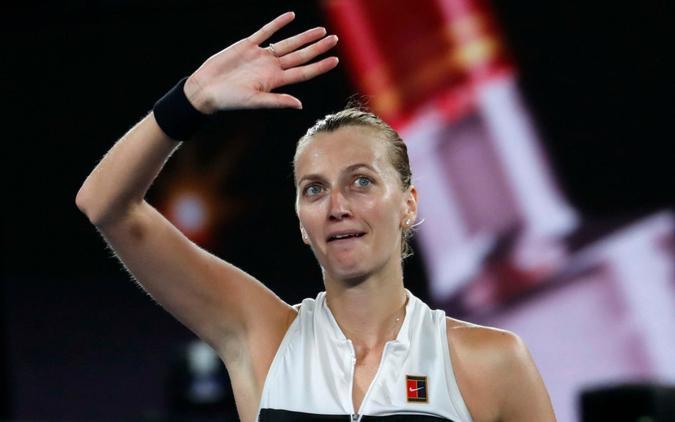 Recently, Czechoslovakian professional women’s tennis player, Petra Kvitová, has had a resurgence in her career and a very strong comeback for the former number 1 player in the world. She recently competed in the Australian Open Finals losing to Naomi Osaka. She’s followed this up with a WTA quarterfinal match win over Victoria Azarenka, a former number 1 player, in the St. Petersburg Open.

This story has been an emotional one of Petra Kvitová overcoming significant adversary. She was a victim of an armed robbery that took place 2 years ago when her flat was broken into and she was attacked by the assailant with a knife. She grabbed the knife that the assailant held against her throat. She survived, but with devastating injuries to her hand. 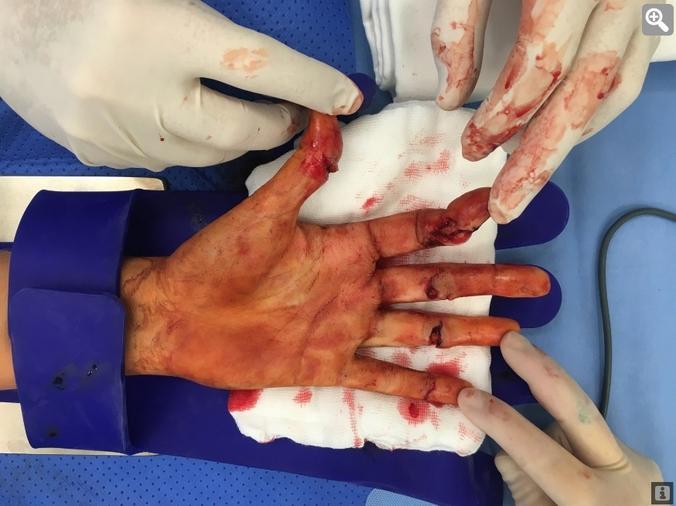 initial injury without any treatment 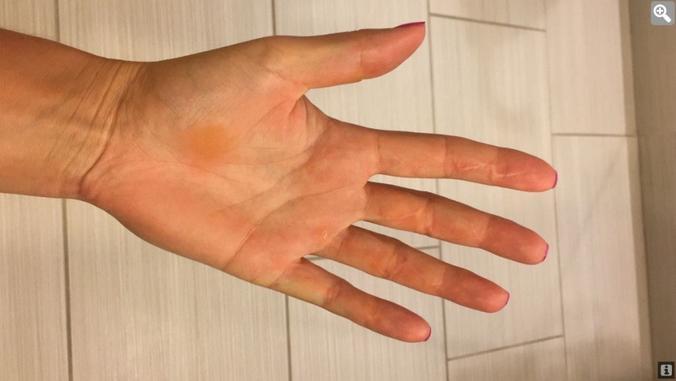 Post-treatment and care with minimal scarring 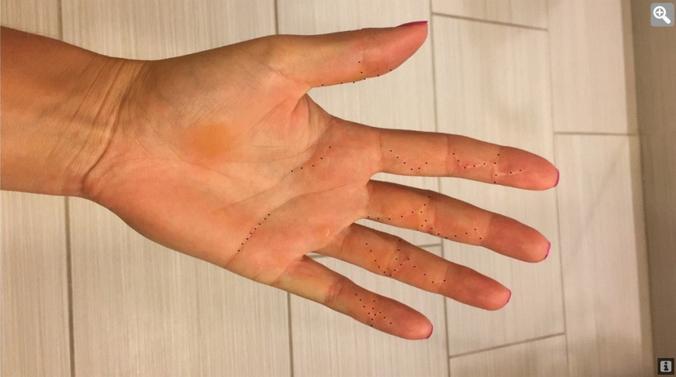 These photographs show the injuries to multiple digits that were sustained. She was given a very low chance of being able to return to her sport. She has now “beat the odds,” having had surgery and therapy. She is very forthcoming in her interviews on both the physical and the mental toll this injury took. As she said in her recent interview, “It wasn’t only physically, but mentally it was really tough. It took me really a while to believe, to the people around me, and especially to the men. I wasn’t confident to be alone somewhere. I remember all this in the locker room in Prague, coming from the club, and I came to my teammate and said, “While this is the first time I’m alone there, and, yeah, it was good that I really felt ok.”

This story to me is an inspiration and should be to others in our world… physicians, surgeons, therapists, and patients who find themselves facing significant injuries. 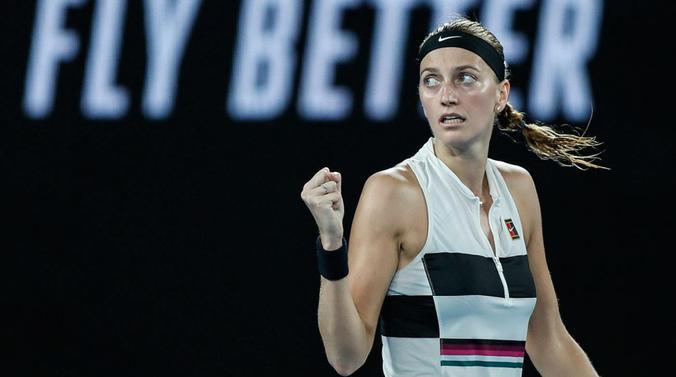 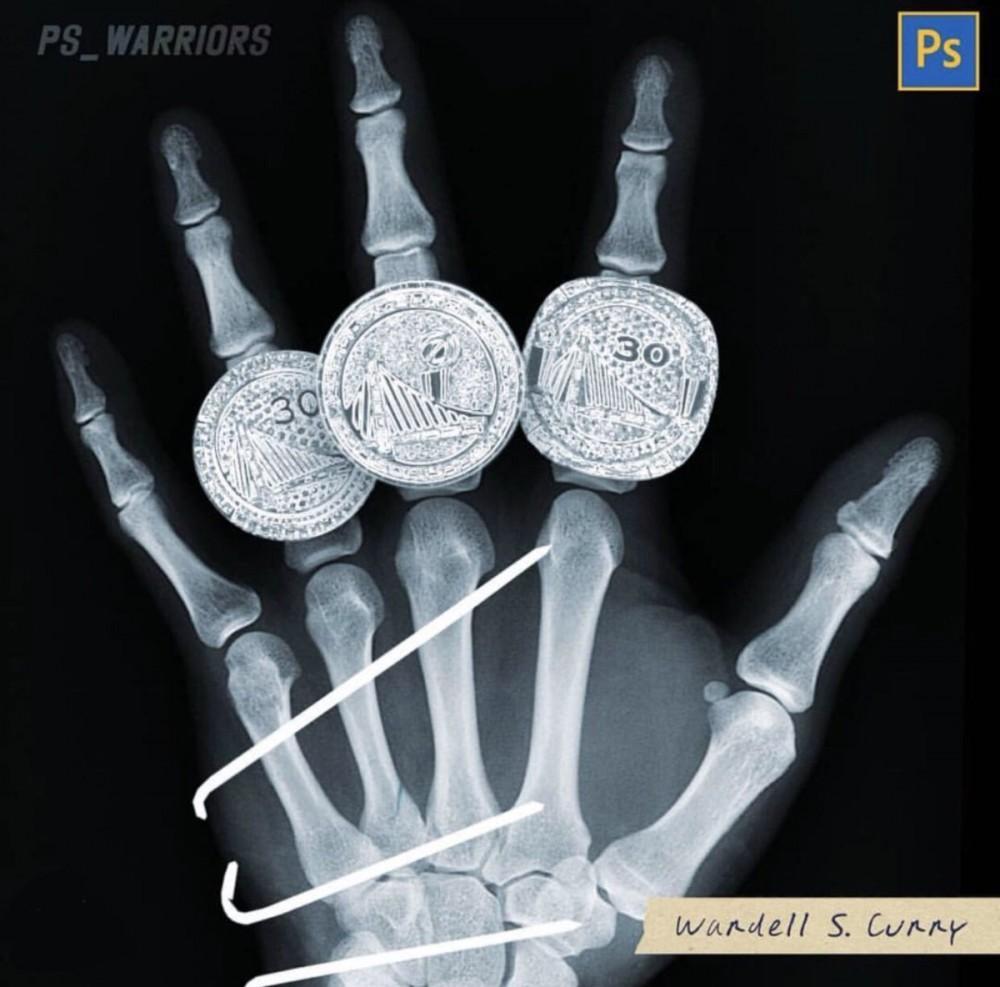 If you were a San Francisco Bay Area sports enthusiast, and in particular if you were an orthopedic hand and upper extremity specialist, that you were following the progress of one Stephen Curry and his 4th metacarpal fracture injury with great interest.