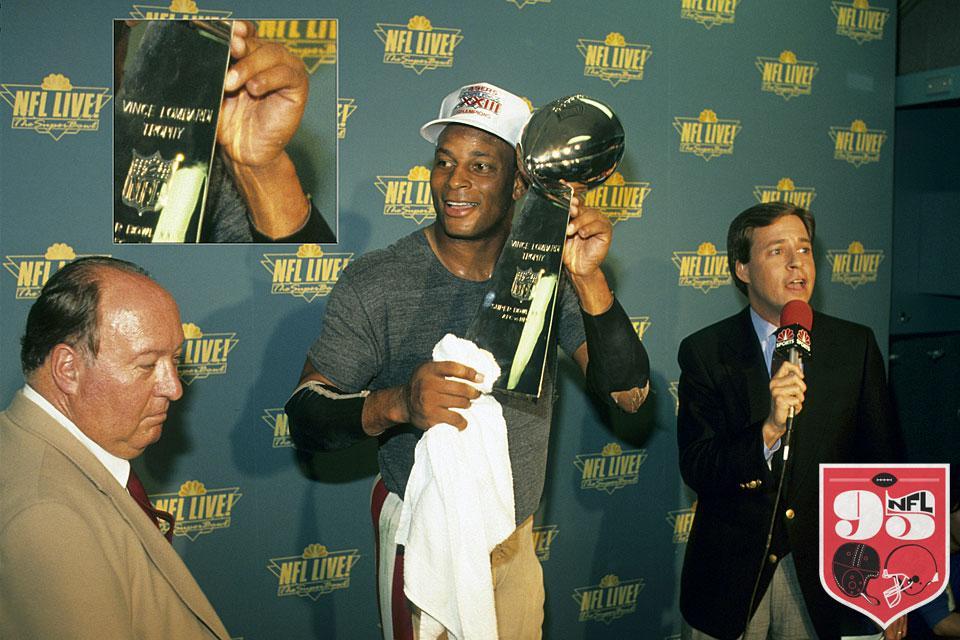 The MMQB presents NFL 95, a special project running through mid-July detailing 95 artifacts that tell the story of the NFL, as the league prepares to enter its 95th season. See the entire series here.

The NFL wouldn’t be what it is if it weren’t full of tough guys. But even still, there’s a rarer breed who take gritting their teeth to the next level. The toughest of these men play in postseason games and Super Bowls with fractured bones in their legs, as Jack Youngblood did for the Los Angeles Rams and Terrell Owens for the Philadelphia Eagles. Just for good measure, Youngblood played in the Pro Bowl, too.

And then there is Ronnie Lott, who famously had his broken pinkie finger amputated in April 1986 to avoid the long recovery time that would have followed reconstructive surgery. The decision has since been simplified in pro football lore as heroic, the extreme act of a warrior—or maybe just a football lunatic. Few, however, remember just how unheroic Lott, then a 49ers safety, felt at the time.

"I was trying to laugh it off, but I felt sick,” he told the AP in 1986 of first seeing the nub. “I tried to stand up, but I broke into a cold sweat. It was just a total shock. I thought, 'Oh, man, I should have had the pin put in.’ … We are losing the compassionate side of sports. We're becoming gladiators. If I ever become a coach, I hope I never lose sight of the fact that players are people. They feel. They have emotions. I could have all of Eddie DeBartolo's corporations and it isn't going to buy me a new finger. It has given me a new perspective on life." 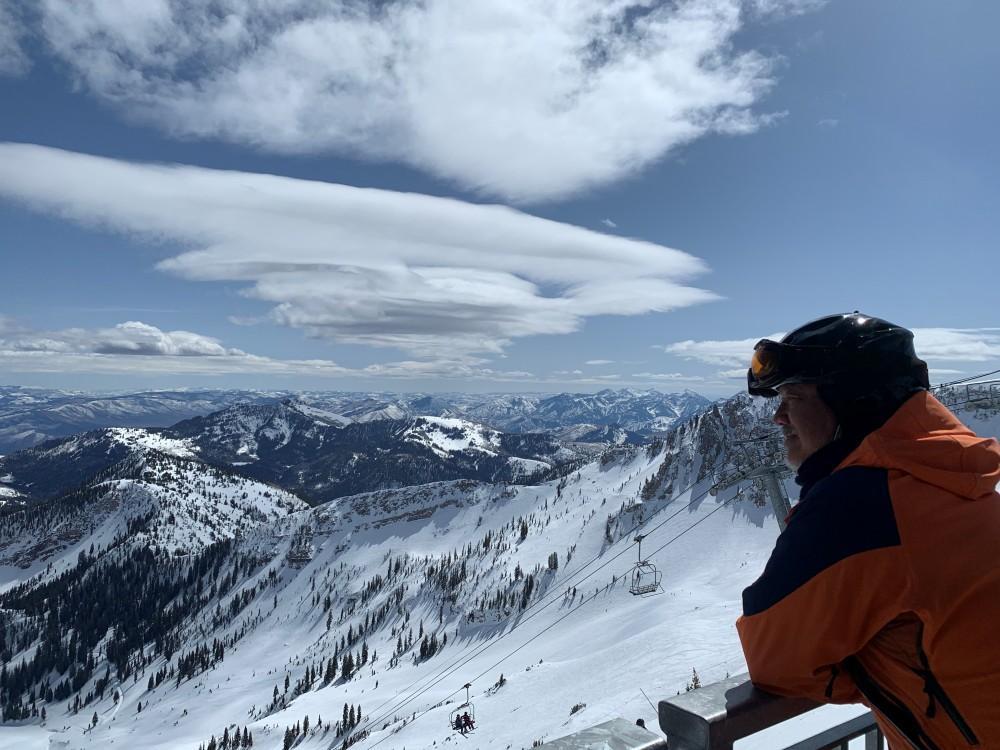